This book contributes to an emerging body of knowledge on street homelessness in the South African context. It is meant for researchers and scholars who are committed to finding solutions for street homelessness. It offers conceptual frameworks and practical guidelines for a liberative and transformative response to homelessness. 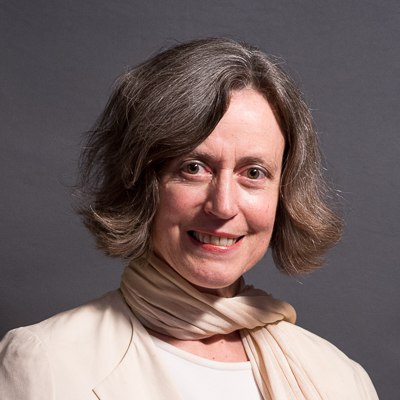 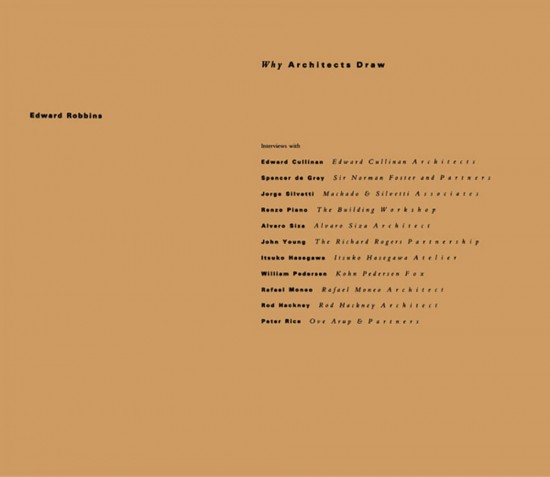 Why Architects Draw Edward Robbins 1997 The centerpiece of Robbins's provocative investigation consists of case study narratives based on interviews with nine architects, a developer-architect, and an architectural engineer. The narratives are illustrated by the architects' drawings from projects in Japan, England, Italy, Germany, Spain, Portugal, and the USA, from conception through to realization. 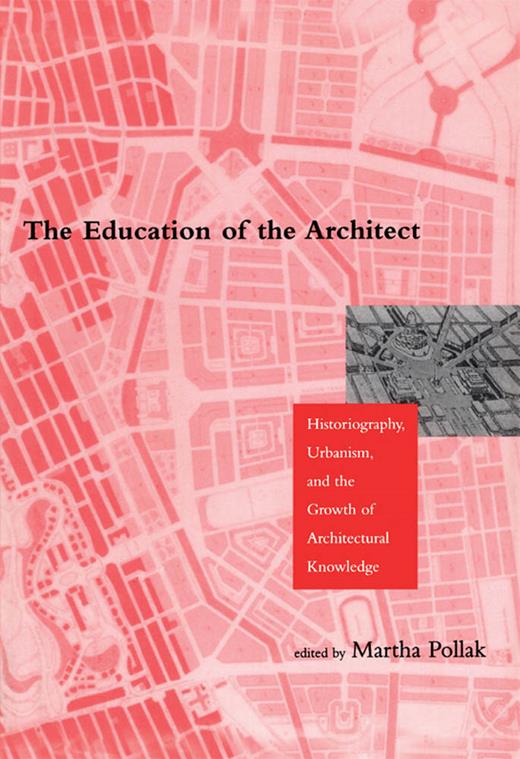 The Education of the Architect Martha Pollak ed 1997 The authors of these essays have all been deeply influenced by the philosophy of architecture developed by Stanford Anderson, through his writings and teaching program of the Department of History, Theory and Criticism of Architecture, founded by him and Henry Millon at MIT. This "school" of architectural thought views architecture as a world of inquiry and as a discipline anchored in the epistemological bases of contemporary philosophy, especially the philosophy of science. 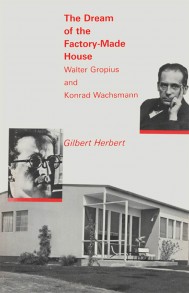 In the USA at the end of 1941, two architects in exile from their native Germany began to collaborate on a project for industrialized modular housing, later known as the “Packaged house”.  For both men, Walter Gropius, then at the height of fame, and Konrad Wachsmann, a rising star, this was the culmination of many years of experience in the field of prefabrication. Both saw in it an unparalleled opportunity to bring their long-cherished dream of a factory-made house to fruition.

The winners of the 2019-2020 Corobrik-South African Institute of Architecture (SAIA) Awards of Merit and Awards for Excellence were announced at a gala event in Durban on Friday 10 June. Held biennially the awards programme is the highlight of the SAIA calender. The following are some of those who received the Awards for Excellence: 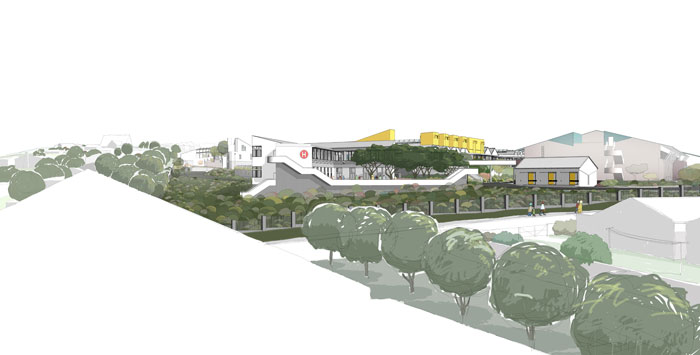 A healing environment is created by ensuring that all wards look out onto tranquil garden spaces free from the activity of other hospital operation. The work that Wolff Architects have undertaken at the Vredenburg Hospital is a major addition to an existing provincial hospital. The existing building contained several wards and significantly, the public entrance. The new extension contains the paediatric ward, theatres, support services (kitchen, workshops, laundry, etc), psychiatric ward and  the administration offices. 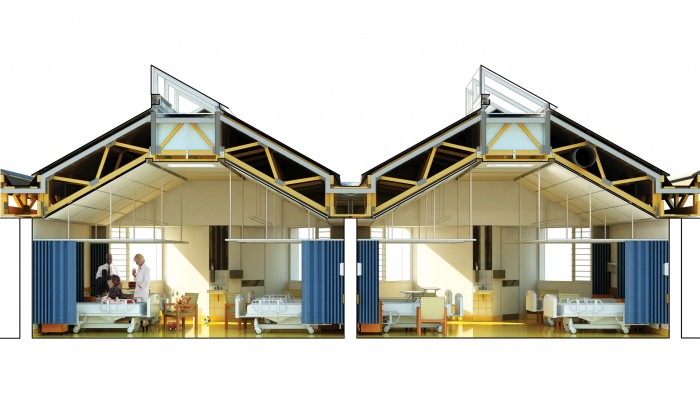 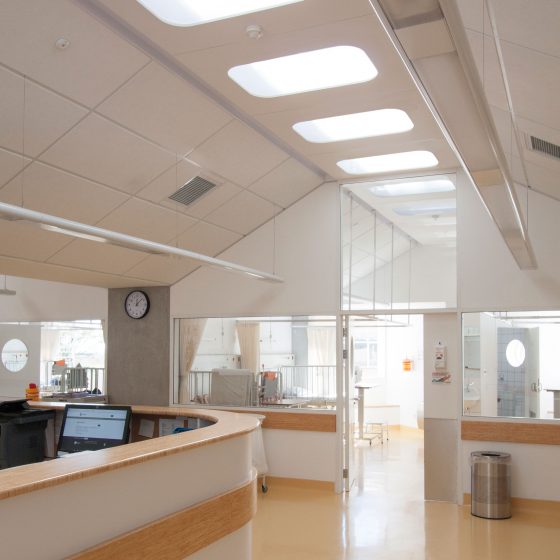 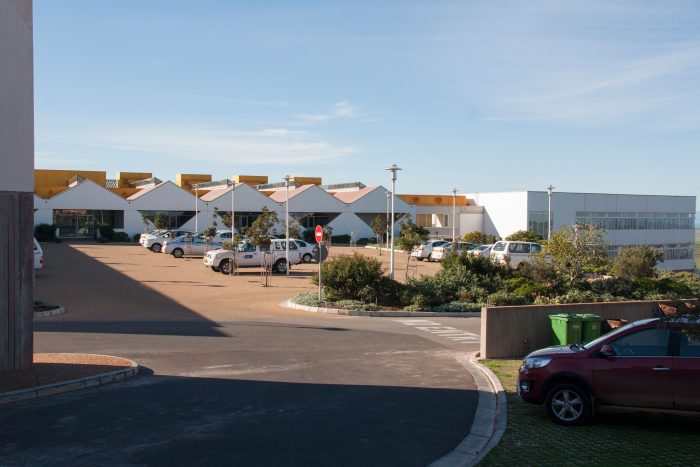 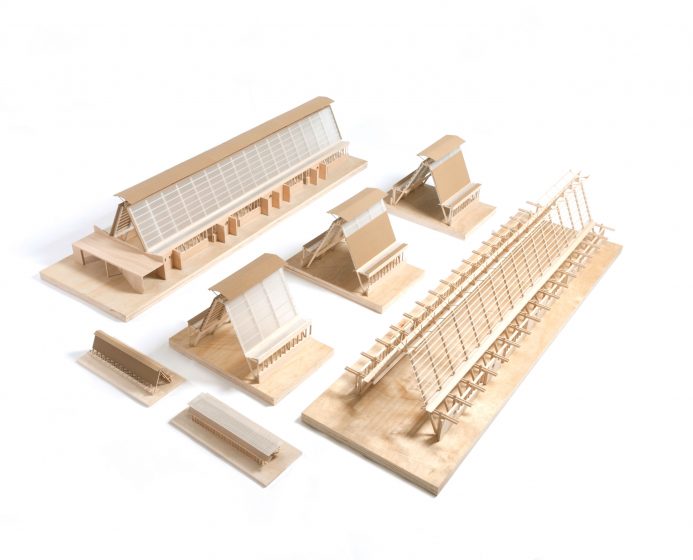 A school for learners with special educational needs. The Cheré Botha School was commissioned by the Provincial Government on the Western Cape for learners on the autism spectrum and with intellectual disabilities. The school will accommodate learners from the ages of 3-18. 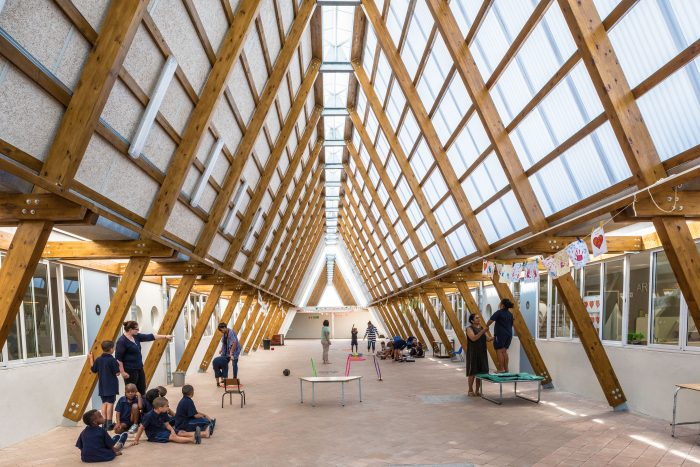 From the Printed Journal Collection 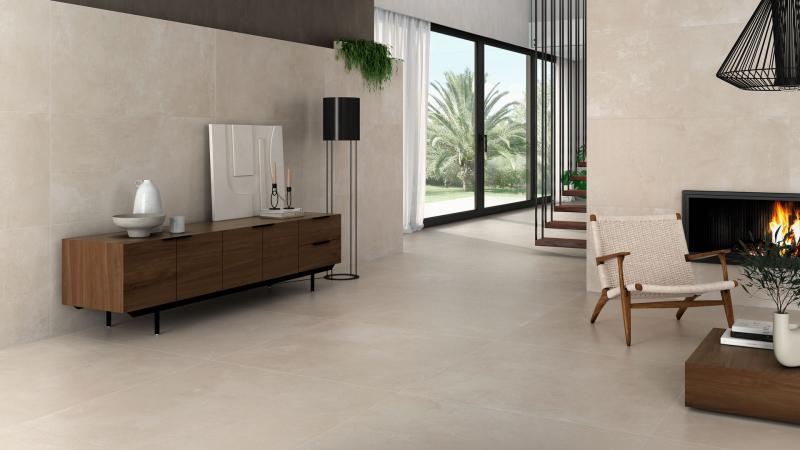 Leading Architecture + Design Cement sand screeds and concrete floor options have come a long way since those traditional flat, heavy, one-dimensional looks. Tones, textures and sizes in the world of concrete-look tiles have evolved, and Italtile is excited to introduce Elementi: the new concrete.

Wearables are becoming an integral part of the modern workplace. How can this new means of information acquisition help us design healthy workplaces? 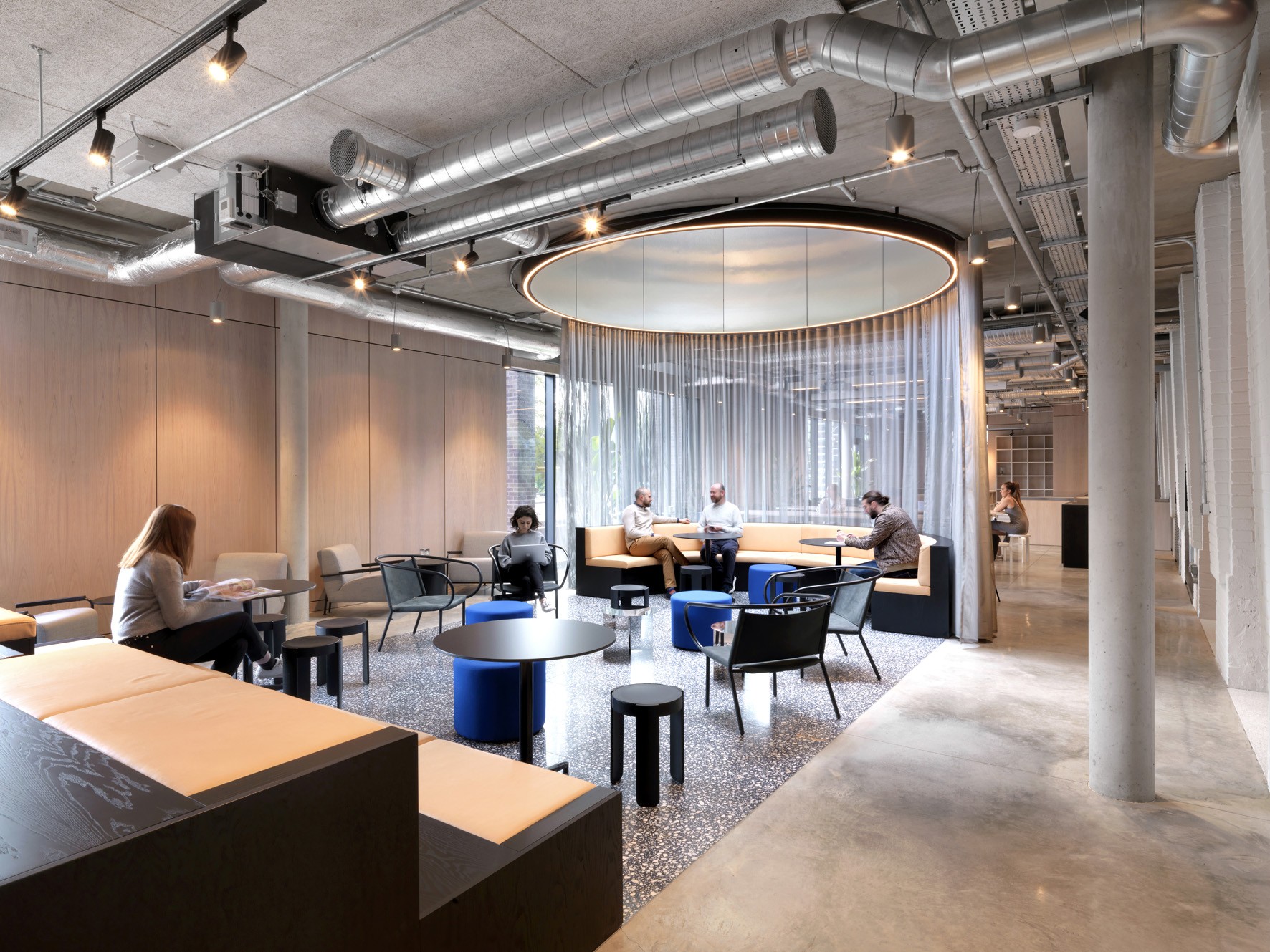 eBook Central eBooks Filter with Owned+subscribed to by my library